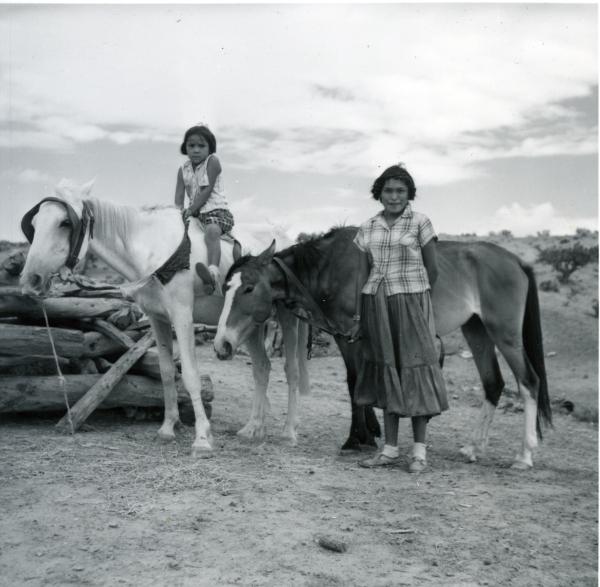 In 1945, the United States government announced a plan to declare a number of wartime hospitals surplus, including Bushnell. Despite promises to turn it into a Veterans Affairs Hospital, it was gutted and abandoned. As different crudely conceived plans came and went, local residents began to refer to it as the "White Elephant."

Governor Maw proposed using the site as a welfare institution, but the Welfare Commission and other towns in Utah were opposed. Colonel Joseph A. Hill proposed to build the first co-educational military academy, but lacked the necessary financial backing. After bids on the property were closed, Senator Arthur Watkins introduced a plan for an Indian school to help alleviate the Navajo educational crisis. People were skeptical of the Indian school plan because other large efforts at off-reservation Indian schools had negative consequences. Dr. George A. Boyce, then Director of Navajo-Hopi schools in Window Rock, Arizona, had written Watkins with suggestions on how the plan for the Brigham City school could work. The plan included Navajo-speaking staff and efforts to create an intimate environment where students would feel comfortable.