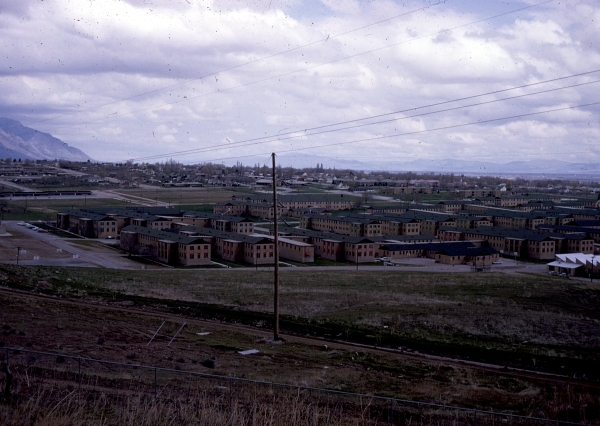 In 1958, Congress passed a law giving preference in hiring for Indian schools to those with one-fourth or more degree of Indian Blood. Despite this, there were thirty-nine fewer Indian employees by 1968. Enrollment remained steady at around 2,000 students, with 140 - 270 graduating each year.

The eight year program, which was introduced in 1960, was intended to give the students an additional two years to prepare for the “new culture [they] would be entering soon.” In 1964, the academic program was divided into two branches - Elementary and High School based on scholastic abilities, not age. The new honor dorm provided a more home-like setting for stellar students. The honor dorm offered more freedoms, including weekend job opportunities.