Was the Railroad Completed at Promontory Point? 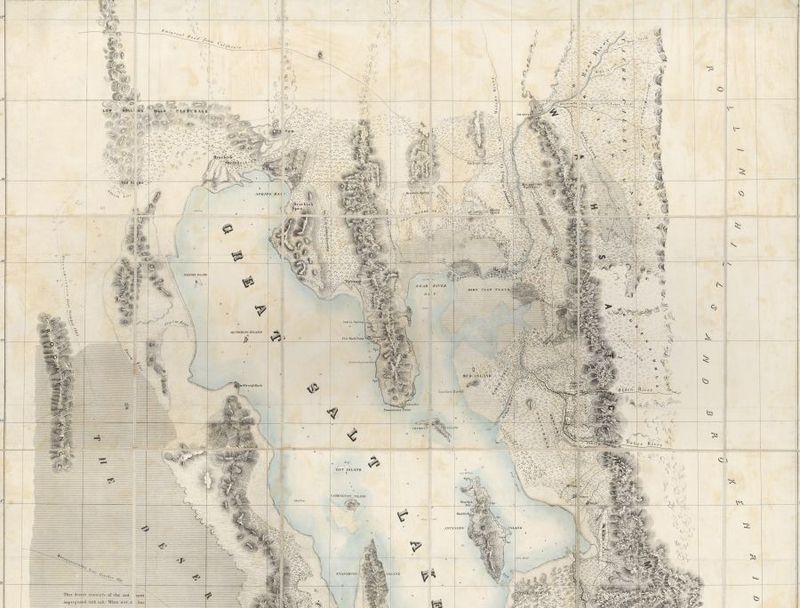 Stansbury's Map of the Great Salt Lake and adjacent country in the territory of Utah: surveyed in 1849 and 1850 under the orders of Col. J.J. Abert.

So why has it been called "Promontory Point" so frequently?

San Francisco, 29. Dispatches from the end of the track of the Central Pacific railroad state that over ten miles of track were laid yesterday; the track-layers were compelled to desist on account of unfinished grading. The iron was laid at the rate of a mile an hour. The work on the Union Pacific progresses slowly; the rails are down within eight miles of the summit of Promontory Point. Governor Stanford yesterday visited the eastern road for the purpose of inducing the Union Pacific to abandon their rock cutting and take the Central road, but he found none with authority to make the change. This morning only nine and a half miles remained to complete the road through from ocean to ocean, eight anda half of which were on the Central Pacific. 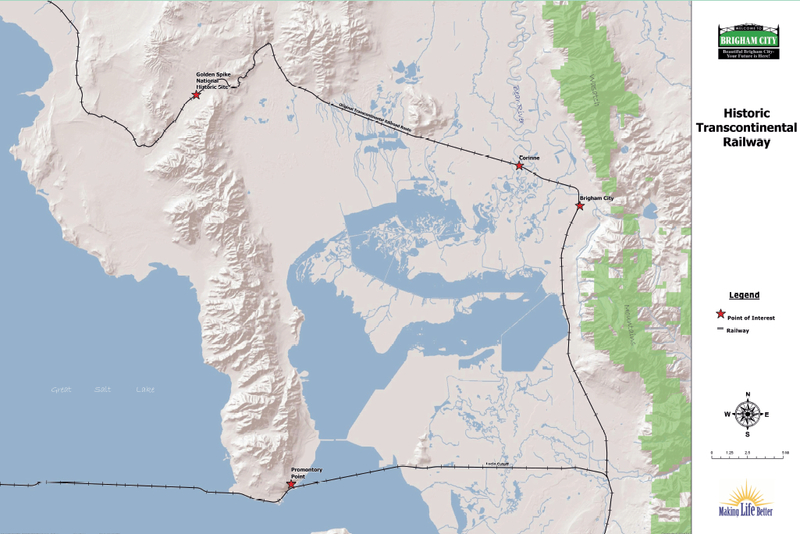 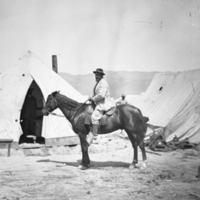 A camp at Promontory.

Is There a Mass Grave of Chinese Railroad Workers in the Brigham City Cemetery? →
Was the Railroad Completed at Promontory Point?