What Happened to the Steamships? 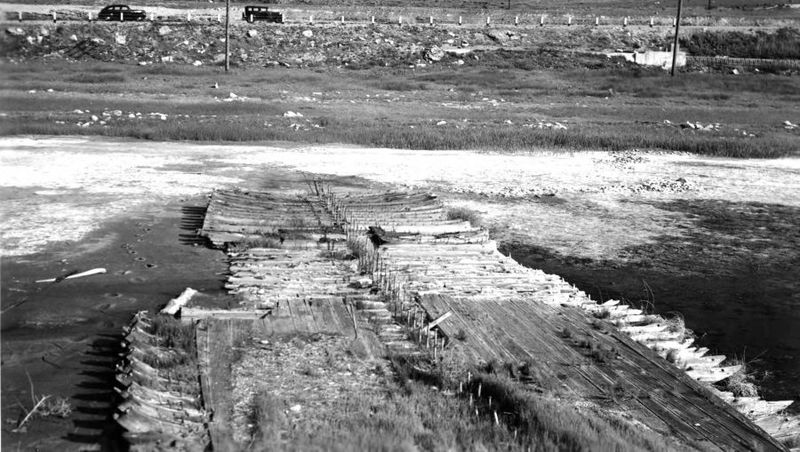 The remains of the General Garfield.

Receding water levels made it difficult to traverse the route between the lake and Corinne, and the vessel ceased going up-river in 1872, and spent its remaining days on the Great Salt Lake. A trip up or down the thirty-five winding miles of the Bear River and across the Great Salt Lake took a full day in either direction.

Ports from which the ship operated included Lakeside (near Farmington), and Lake Point or Garfield Beach (from 1875 on, once the ship had been renamed the General Garfield). It was used for pleasure cruises until it burned to the water line in 1882. 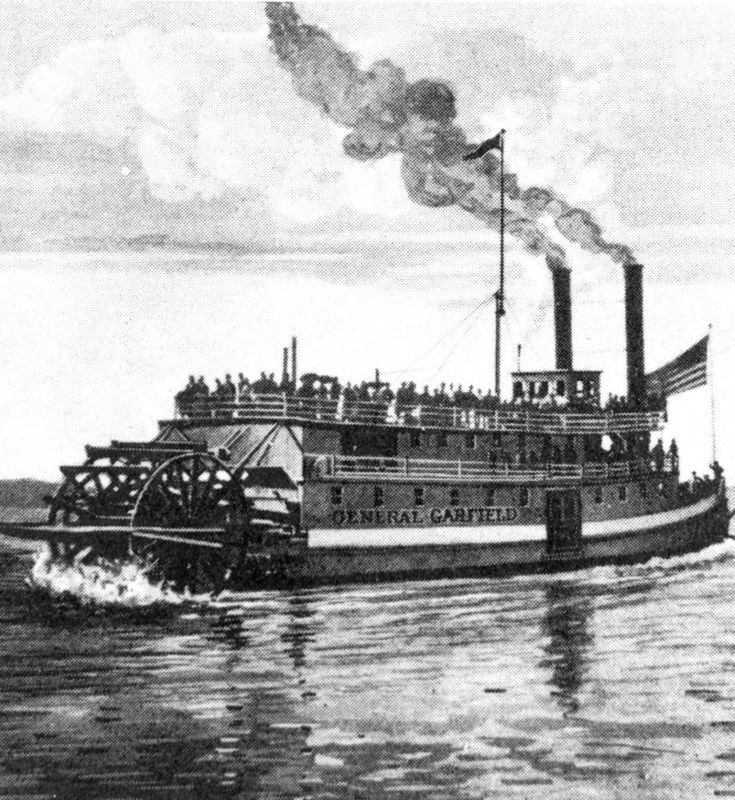 The City of Corinne aka The General Garfield 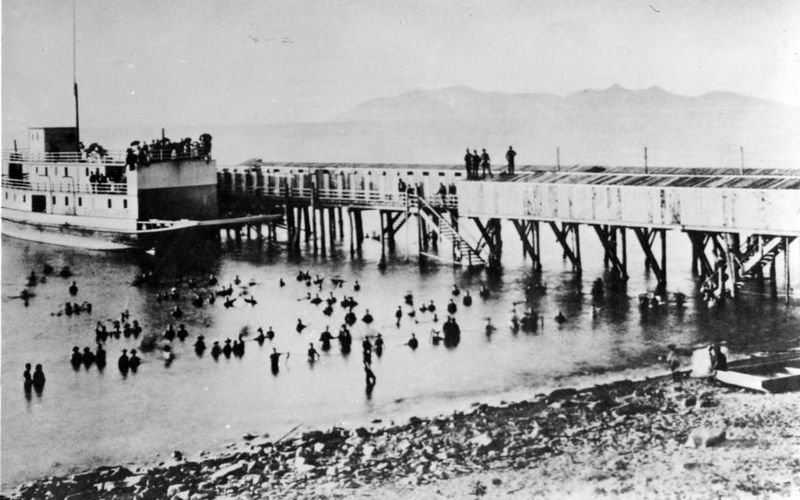